Over the past week or so as I have been reviewing a few of the enhancements of SolidWorks 2009, I have had to hold back what is perhaps my FAVORITE new addition to SolidWorks.  Now that part of the NDA has been peeled away, lets talk about the newest product from SolidWorks.  PhotoView 360.  In case you missed it, Rob Rodriguez posted the first sneak peak on this product yesterday.  Rob is without a doubt one of the most knowledgeable PhotoWorks users on the face of the planet and his praise of this product to me speaks volumes.

PhotoView 360 is the result of a partnership announced yesterday between SolidWorks and Luxology.  So what is the best definition of PhotoView 360?  I call it “Rendering for the common man.”  Simply put you can open PhotoView and in most cases have a photorealistic rendering in under 10 minutes.  It is my belief that with the introduction of this product, many more SolidWorks users will be producing quality renderings of their SolidWorks models.  During the Alpha testing phase of the product we used PhotoView 360 to create some renderings for a client.  He had no idea what package they came from but the client loved the images and IMMEDIATELY wanted more of them.  Because of the ease of use and fast rendering speed, we could knock out quality renderings to show off concept models of consumer products in record time compared to our normal measures.  If you have been viewing this Blog since my changeover, you have actually already seen the results of PhotoView 360.  The Mach 4 racer that is part of my header was rendered in an Alpha version of PhotoView 360.  Below is one of my first renderings of the Mach 4 which I was able to produce in less than 10 minutes. 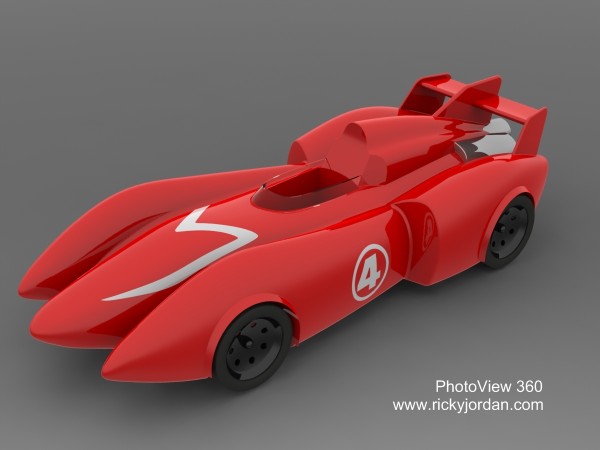 After a bit of tweaking and material experimentation I was arrived at my favorite image thus far which is the one that was used in my Blog header.  It is shown below. 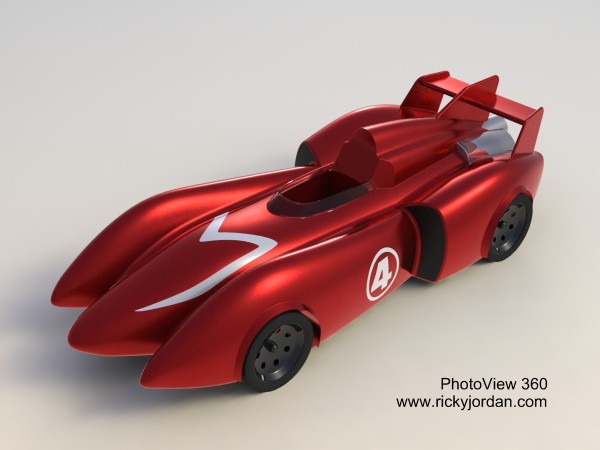 Here are a few of the PhotoView 360 feature details I can reveal.  I has a realtime rendering preview that is surprisingly fast.  This allows you to see material and environmental changes quickly thus saving tons of time compared to PhotoWorks.  The user interface is very simple and straightforward.  You have several environments to choose from and the ability to apply a fairly large range of materials.  Some Appearances applied in SolidWorks haven been transferring to PhotoView 360 materials in many of the Alpha builds we have tested.  Since this product is still in Alpha, I cannot elaborate much past that and some of what I mentioned above is still subject to change.

With all the good that there is with PhotoView 360 (and there is plenty of it), it should be noted that this IS the first release of the product and there are things that it cannot do that still can only be done with PhotoWorks.  As more information is made public, I’ll post what I can here and I’m sure Rob will be all over it with full coverage on his site.

Here is another example of how quickly you can get quality images out of PhotoView 360.  The assembly shown below was originally modeled in SolidWorks 2001plus.  It’s been quite a while since I opened it so I thought this would be a great test for PhotoView 360.  All the parts of the assembly opened with a light gray color.  I applied materials to the model and produced the rendering you see below in 9 minutes. 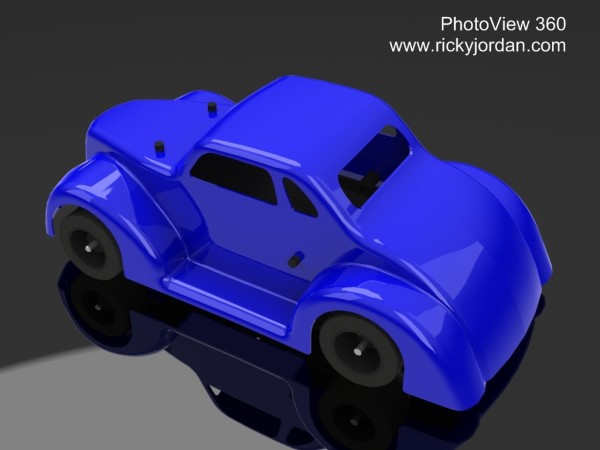 Ok…so I didn’t just render cars.  Below is a rendering I prepared as a test for a new product we are developing at Dynetics.  Again I was able to produce this rendering in minutes and the folks in Marketing loved it! 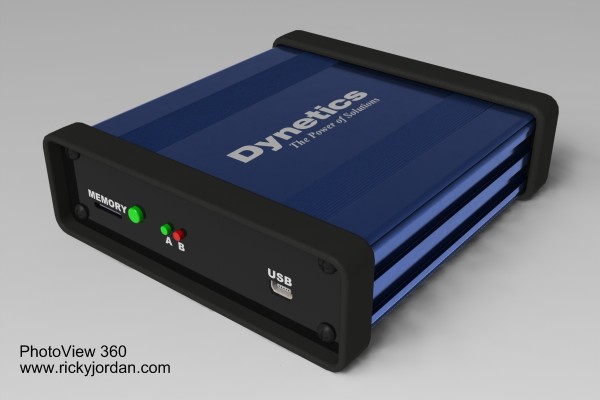 The last three images shown below are some examples of how you can vary material properties and the environment around the model to make the exact same view look different. 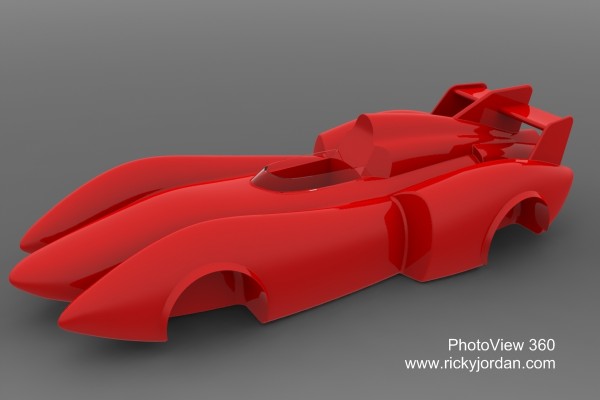 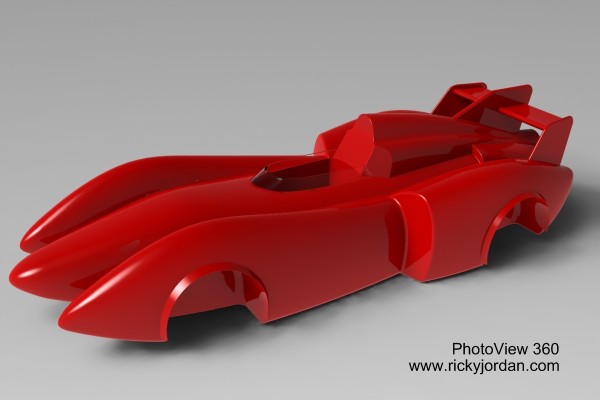 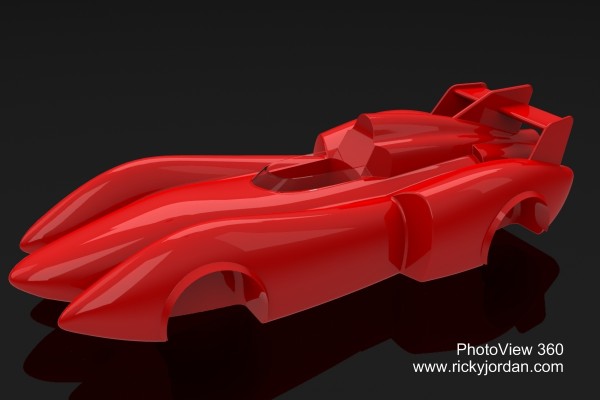 Stay tuned….more to come later on PhotoView 360 as well as more SolidWorks 2009 enhancements!

You know, you’ve got to hand it to the SolidWorks Marketing department for coming up with some really innovative ideas. Their latest creation is an ...

This SolidWorks Video Tip shows off an option that is easy to miss when applying Tangent Relations between Splines and Lines.  If you right click ...