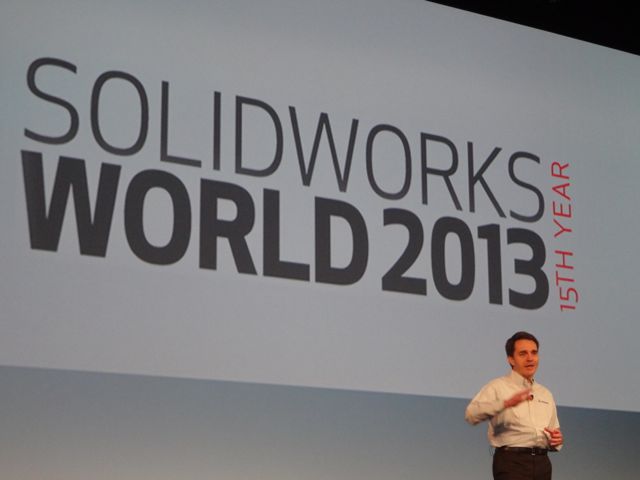 SolidWorks World 2013 officially kicked off this morning with the Monday General Session. SolidWorks CEO Bertrand Sicot greeted over 4,500 attendees to the conference. There are 280 Technical Sessions here and over 100 solution partners in the Partner Pavilion.

SolidWorks crossed the 2 million user mark in December 2012. They have 25,000 schools all over the world who have SolidWorks and 2.5 million students a day are using SolidWorks. SolidWorks now has over ½ million fans on Facebook. There was a quick review of the products released in 2012, which included SolidWorks Plastics, SolidWorks Electrical, and E-Drawings for iPad. Bertrand mentioned that an E-Drawings app for Android will be released soon. 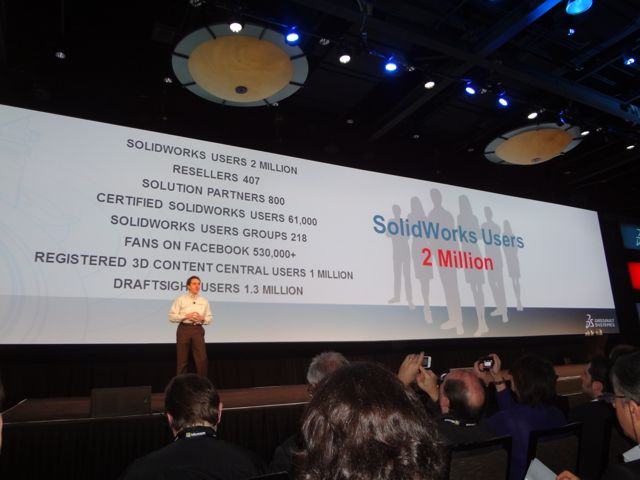 As I mentioned yesterday, My.SolidWorks.com was “officially announced”. One new tidbit offered up today that I didn’t hear yesterday was that the site was built using both Exalead and Netvibes. (Both recently acquired by Dassault Systemes.) 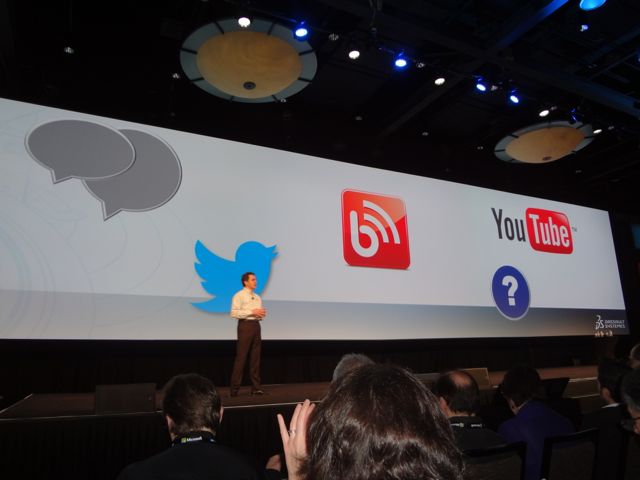 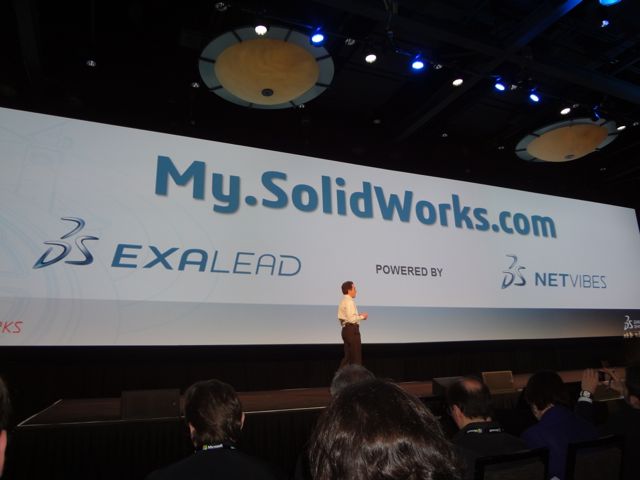 Bernard Charles came to the stage next to discuss the direction of Dassault Systemes and its products. Much more emphasis was put on the 3DEXPERIENCE platform (which was announced last year). This year it is referred to as a genuine platform which will soon have products (more on that later). 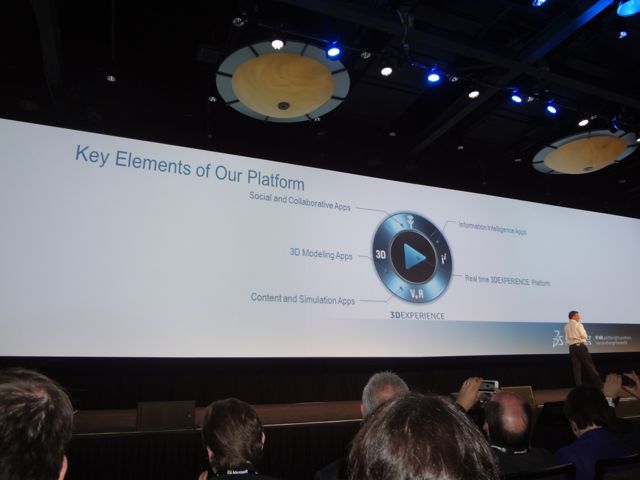 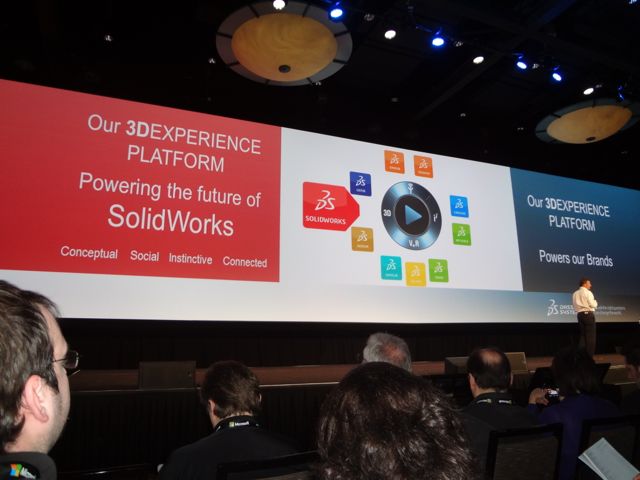 The BIG news of the day was the reveal of a new SolidWorks Product. SolidWorks Mechanical Conceptual is the first product developed across the entire Dassault Systemes platform. I’ll have more on that in a separate article. There is much to talk about there. 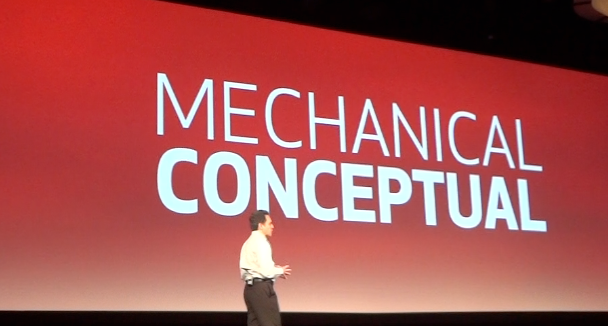 Wrapping up the session was an interview with some members of the Red Bull Stratos design team. They talked about how the project was started and the design cycle (5 years) from start to finish. The capsule that took Felix Baumgartner up to 120,000 feet for the drop was designed in SolidWorks. The story of the space suit Felix wore was interesting. It was designed by the David Clark Company, who has designed many different space suits for NASA and the Air Force. They designed a suit worn by an SR-71 pilot who ejected at Mach 2+ (and survived). It was interesting in that no matter how many times it has been played, the video showing Felix jumping off the capsule still to this day causes many people to gasp.  This was truly a great achievement by the Red Bull team.  Congratulations to them on a successful mission. 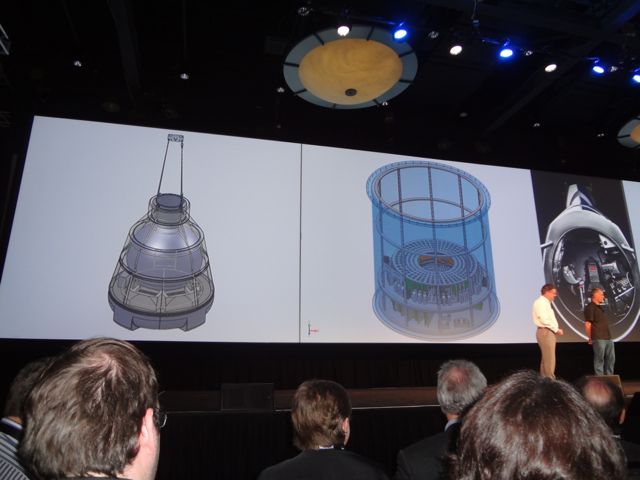 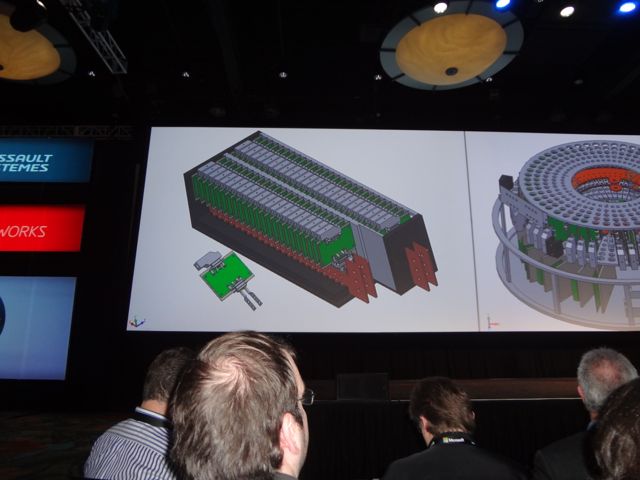 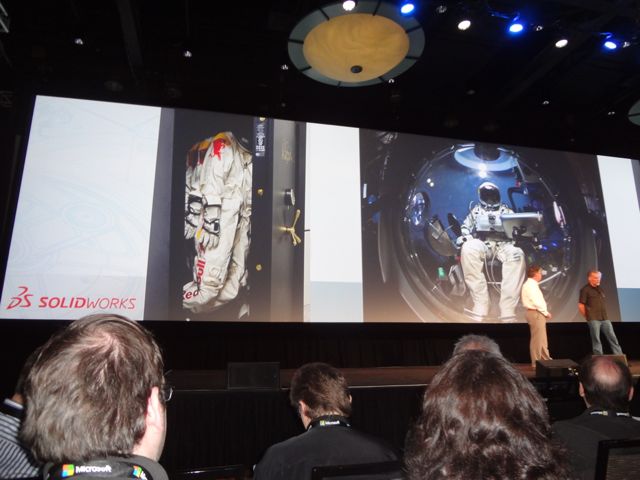 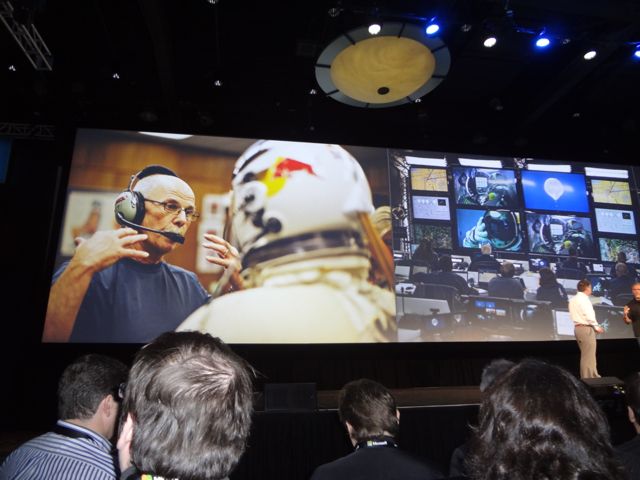 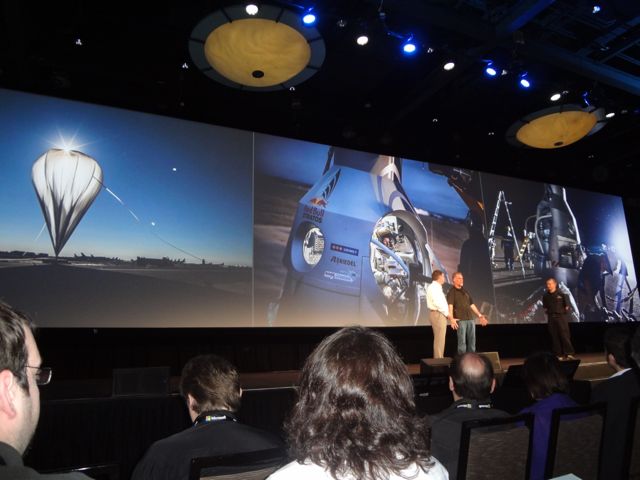 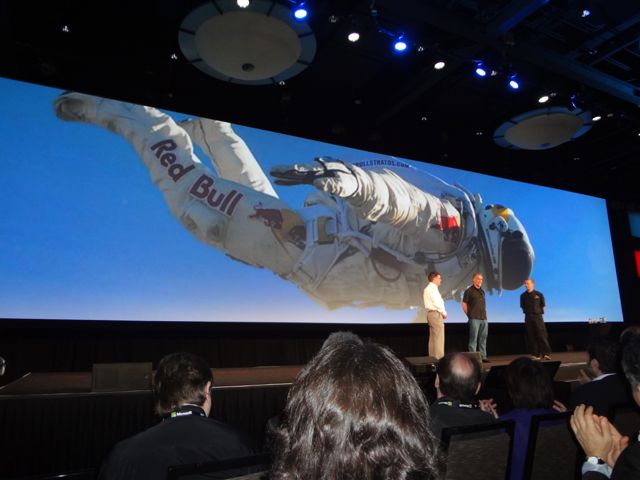 That is all for now.  I’ll update later with more from Monday night’s events.  Stay tuned…more to come!

An ALL NEW LOOK!

After 10 months of using a basic TypePad template, it was time for a change.  Welcome to the NEW LOOK Ricky Jordan’s Blog!  The new ...

Well, after a week in the HOT sun of Orlando, Florida at Walt Disney World, I’m finally back and ready to get back to Blogging.  ...